As one of my largest projects, Beatcabinet is a web application for collecting and playing songs from youtube and soundcloud. It’s a way to organize playlists of songs from the web.

Unfortunately, Soundcloud changed their undocumented API (oops! probably shouldn’t have used that) for pulling in tracks from their chart lists. I was a little burnt out at the time so I decided to wait until they released an official API. This project is still on hold but I’m excited for the day I finally get around to finishing it.

If you’d like to try it out, go to https://beatcabinet.com/listen. But, be advised that you’ll get an infinite loading spinner because it’s trying to get tracks from Soundcloud. To test it out with music, search for Youtube videos from the search bar. 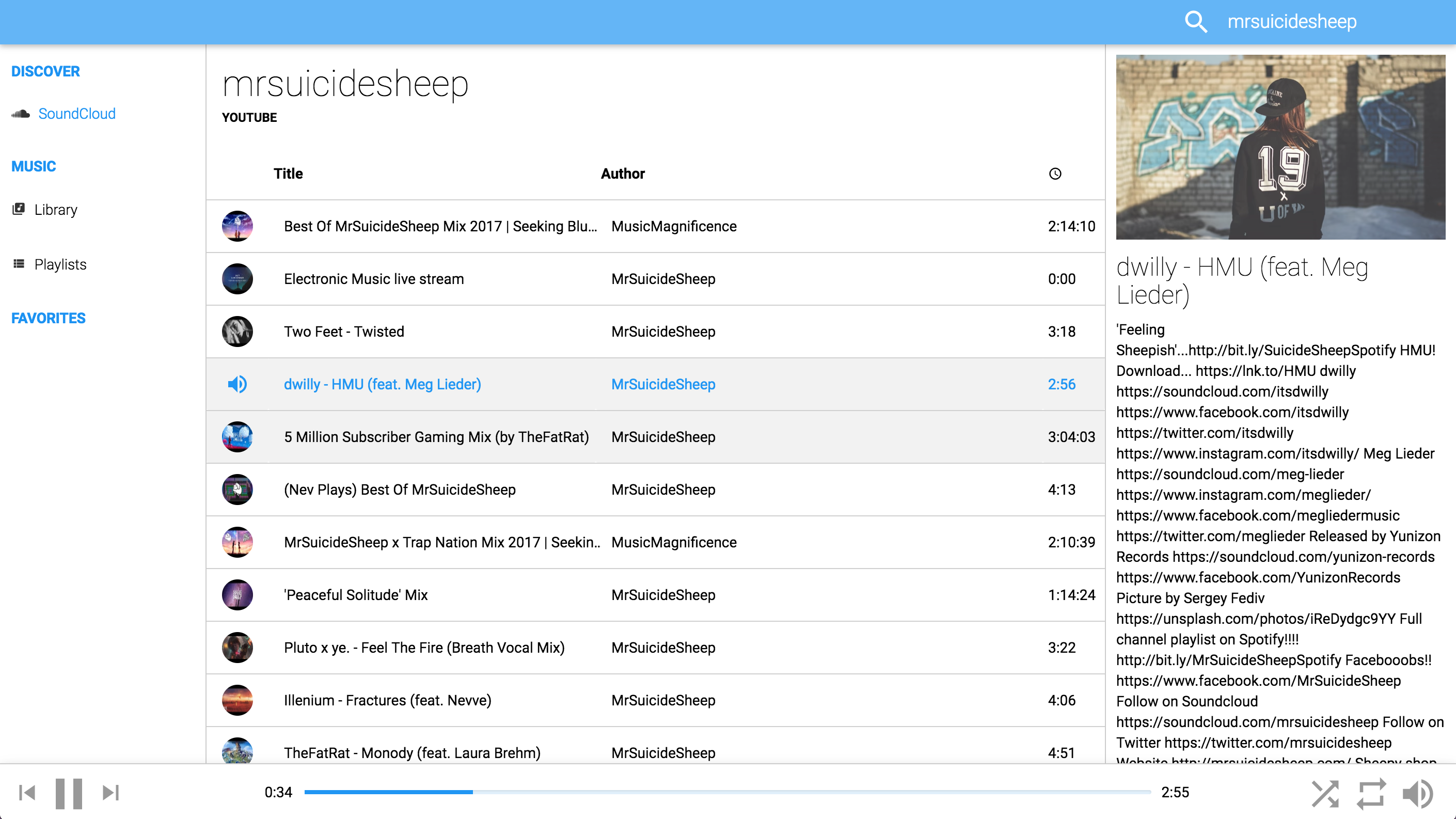